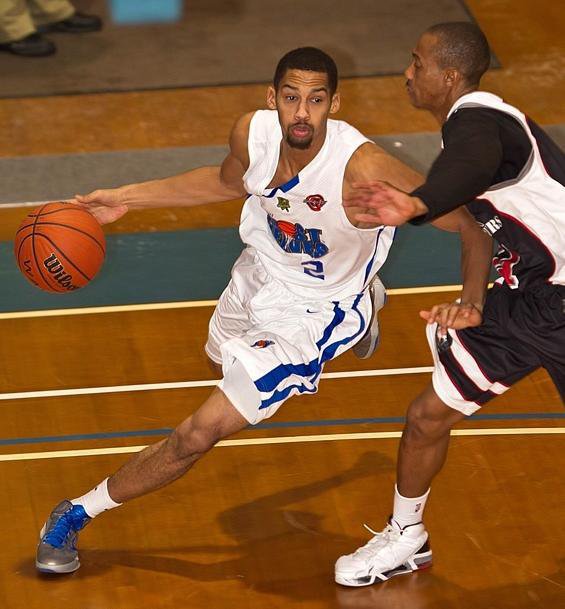 Departs Edinboro as one of only four players to earn NABC All-American honors … former transfer from Roberts Wesleyan who played three seasons at Edinboro … completed his career ranked sixth in career scoring with 1,465 points … also departs tied for seventh in career scoring average (16.8 ppg.), eighth in field goals made (539), sixth in field goals attempted(1,211), fourth in three point field goals made (166), fifth in three point field goals attempted (466), sixth in assists (359), and ninth in steals (143) … concluded his four year playing career with 1,912 points … a two time All PSAC West first team selection, earning the honors as a junior and senior… one of only two Edinboro players selected to play in the NABC Division II All Star Game …played his high school basketball at nearby Cathedral Prep.

After College Joe spent a few years pursuing his professional basketball career. Spending time in the G-League with Erie Bay hawks, the Professional Basketball League with the Vermont Frost Heaves, and also overseas in China NBL.

Since playing Joe has spent his time coaching. Currently, holds a position as an Assistant coach of the 2021 State Champion Cathedral Prepatory Ramblers. Also, part time coach with the Cleveland Cavaliers Youth Academy. Prior to his current positions he spent four years at North East Junior College under Coach Shannon Pullium. Furthermore, a mix of individual training.

Joe is currently in his 9th year as Advanced Counselor with Erie county at Edmund L. Thomas detention center.

We use cookies to ensure that we give you the best experience on our website. If you continue to use this site we will assume that you are happy with it.AcceptPrivacy Policy